To turn the tide on the rising numbers of AIDS-related deaths in lndonesia, it is crucial that young people’s needs are met. Tanya Marlo (‘Ask Marlo’) works to reach young people with quality HIV information and guides them to tailored advice and services, such as HIV self-testing and PrEP.

Aidsfonds and community-based partner Yayasan Kasih Suwitno aim to expand on existing Tanya Marlo services. By applying the stepped care model approach, additional content on sexual and reproductive health will be added. Through building partnerships Tanya Marlo will be able to link young people to a wider variety of services tailored to their needs.

Sexual health care in clinics is often denied to young people and members of the LGBTQI+ community. Therefore, we aim to:
- deliver non-judgemental, sex-positive HIV and SRHR information and services online and promote self-care products
- empower youth to claim their rights to get services and treatment in a health facility
- establish and find more youth- and LGBTQI+-friendly health facilities to refer to.

The number of people dying of AIDS in Indonesia has grown with a staggering 55% since 2010. This is because only 26% of people with HIV receive lifesaving treatment.

More than half of the about 32,000 new HIV infections registered in Indonesia in 2019, occured among young people aged 15-24 years. 18% of gay men and 12% of transgender people are living with HIV. Violence against LGBTQI+ people has increased tremendously in recent years. 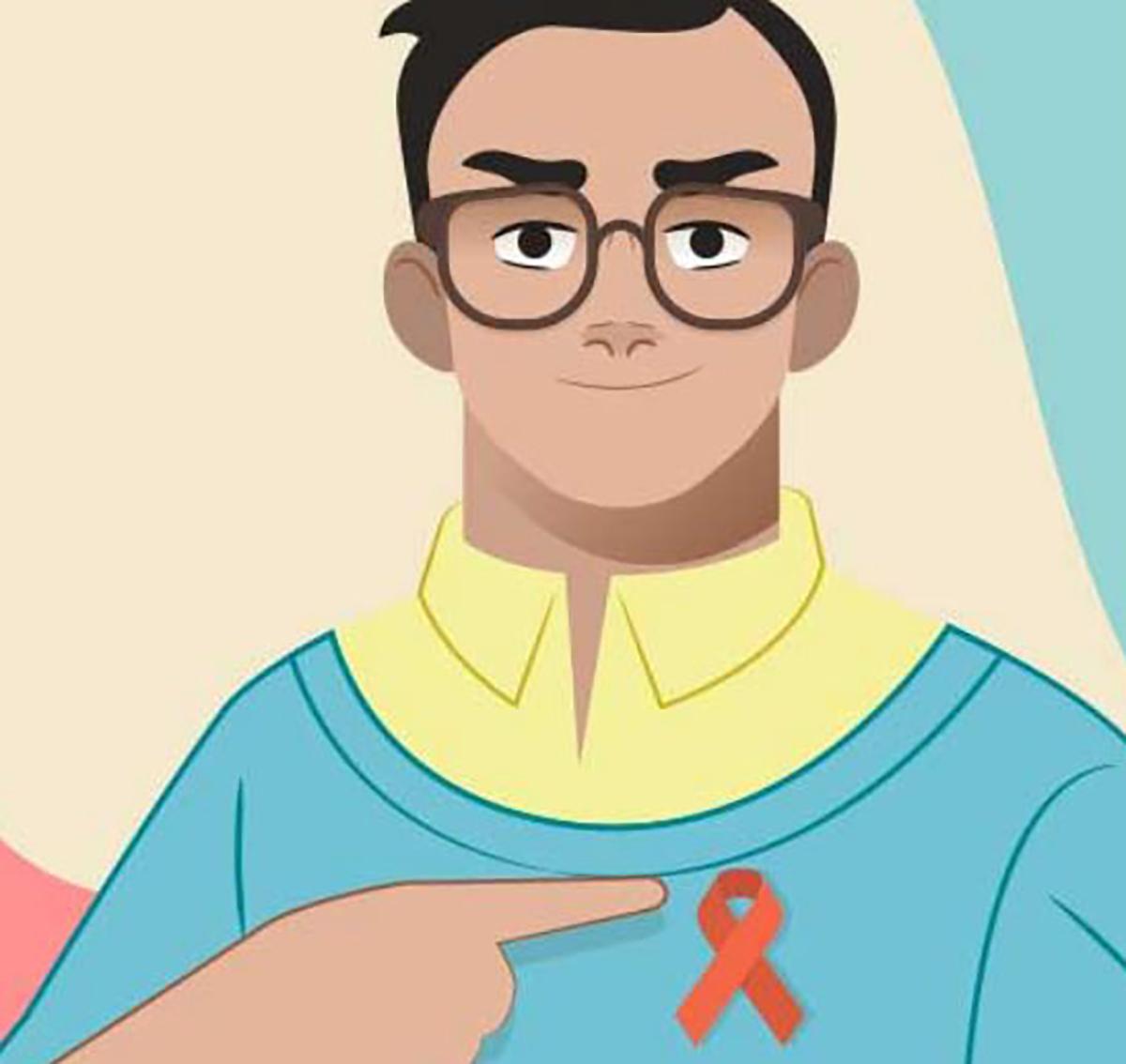 The success of Tanya Marlo

Tanya Marlo was created to provide HIV information, PrEP and HIV community-based screening and selftesting. Current Tanya Marlo platforms are a website, chatbot and social media. Developed in co-creation with UNAIDS between 2018 and 2020 and with the community, it is currently managed by Yayasan Kasih Suwitno.

The Stepped Care model for sexual and reproductive health provides a non-judgmental approach that is person-centred and responsive to the needs of young people, at the lowest possible cost.

It is a robust digital health ecosystem facilitating collaboration among stakeholders and integrating online and offline services for young people. Services that are sex-positive and pleasure-based. Delivered just the way young people like it.

Discover what Stepped Care is about

Other youth brands under Stepped Care

Building upon 10 years of expertise of Stepped Care in the Netherlands with youth brand Sense, more brands are currently implemented internationally besides Tanya Marlo: B-wise in South Africa, One2One in Kenya, and Vibrações in Mozambique.

We are grateful towards Elsevier Foundation for the co-funding provided to further develop and improve Tanya Marlo.

Stay up-to-date on the latest & join our network on: